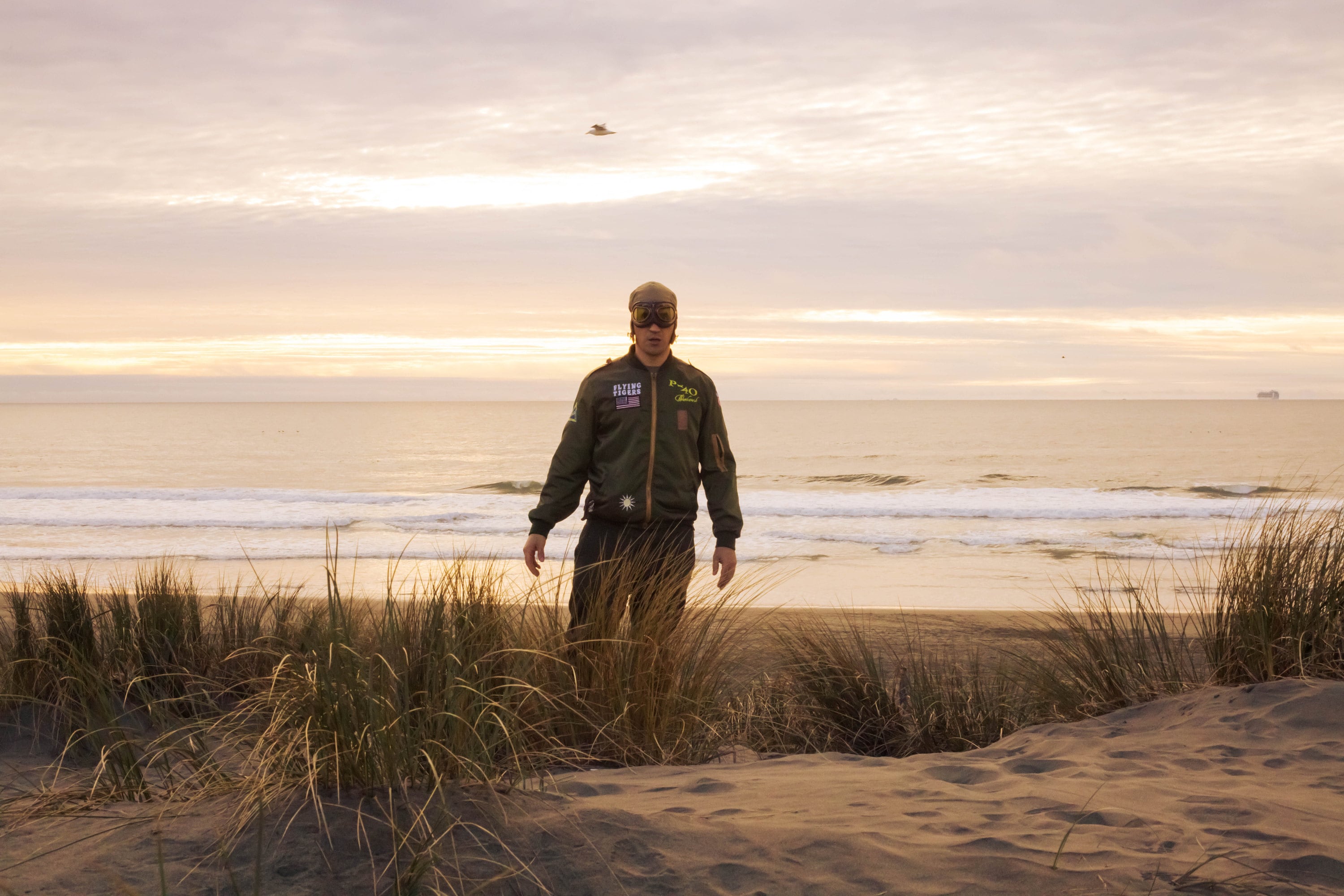 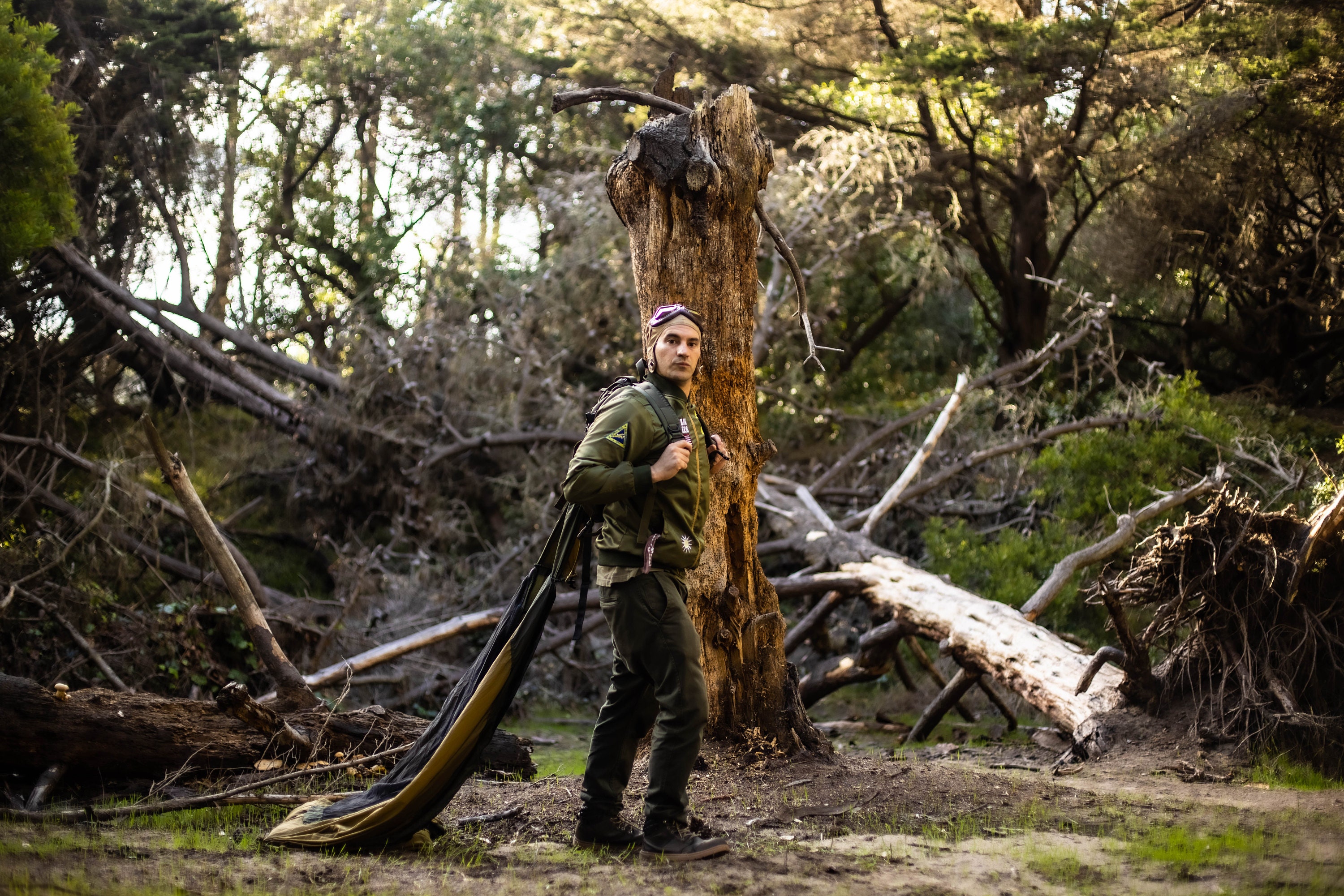 I broke away from the breakaway

to fallback to where I once was

but it wasn’t where I’m from

I come from an undercurrent rift

Where autonomy needs no dramatization

I am the fallout of an alt civilization

With the turns of the advanced syndication

I broke caste with enhanced vigilance I fit good in the shape of the future

The Things to Come they have past

And now here I land outcasted

I stalled the flight of conquest

Before the watchers installed the secret project 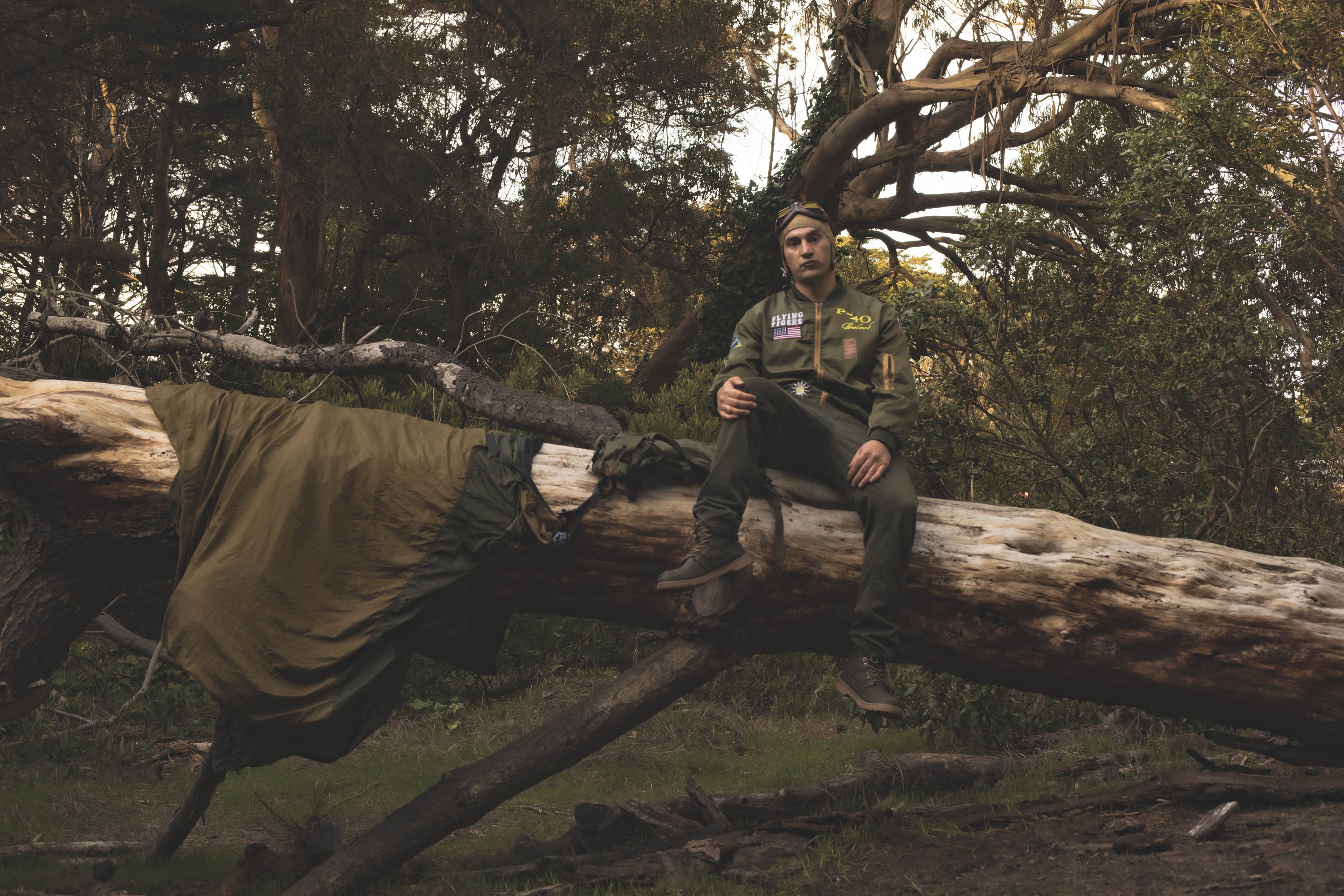 The followers of this program

Had the gall to call on me like an insolence

They wanted me to be non-responsive

About their invisible college

I crashed the tocsin

I can’t be that behooved

I am more bullish and refractory

Being suitable is a catastrophe like a climate holocaust 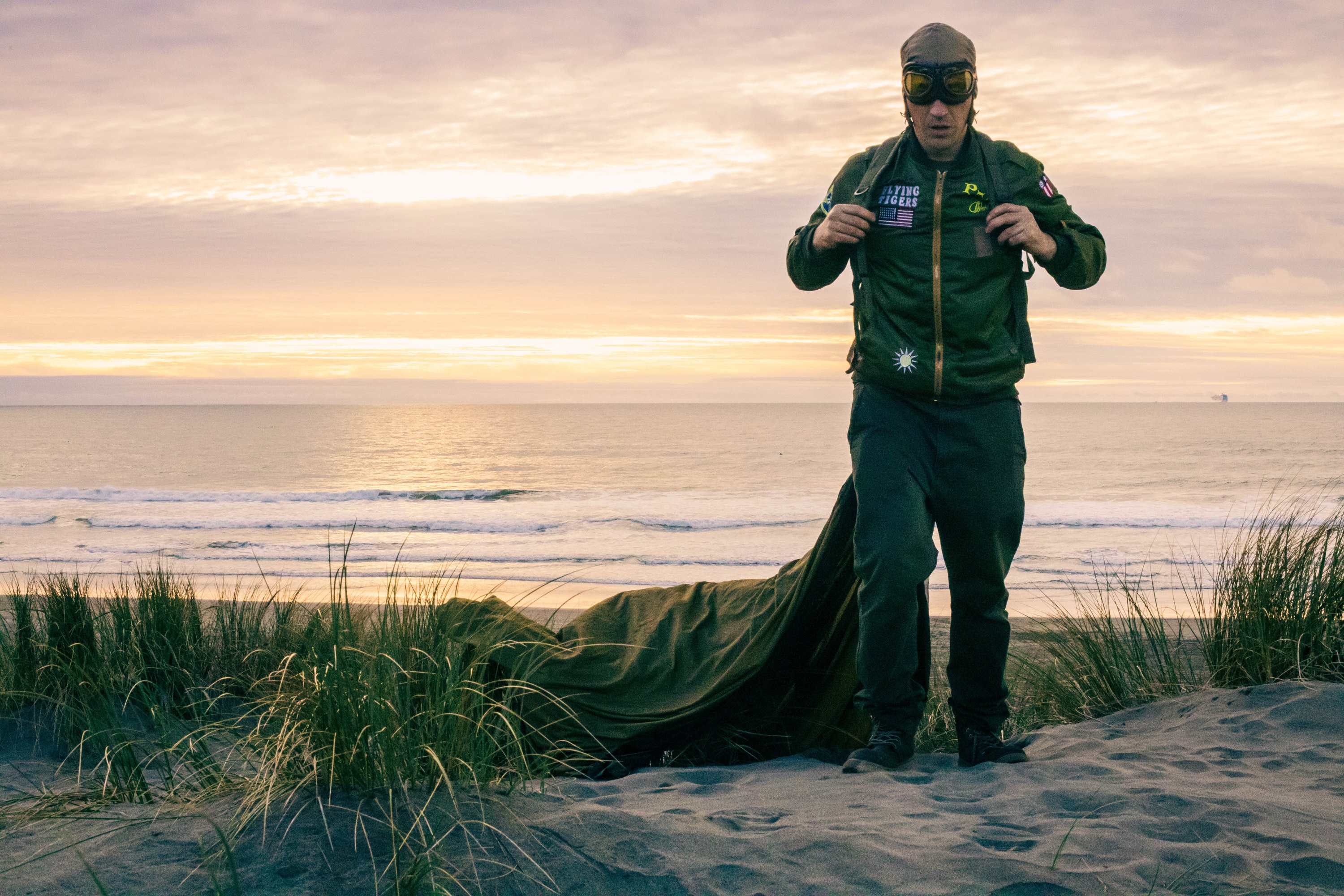 I landed in your future to accessorize this feature

I staged my death during your storm

so they couldn't find my body

To cloak my key signature

So the spider couldn’t sense

And begin to find my temperature

I’m here to shape the bell

And extol my origination

In a mini power plant

That I will assemble 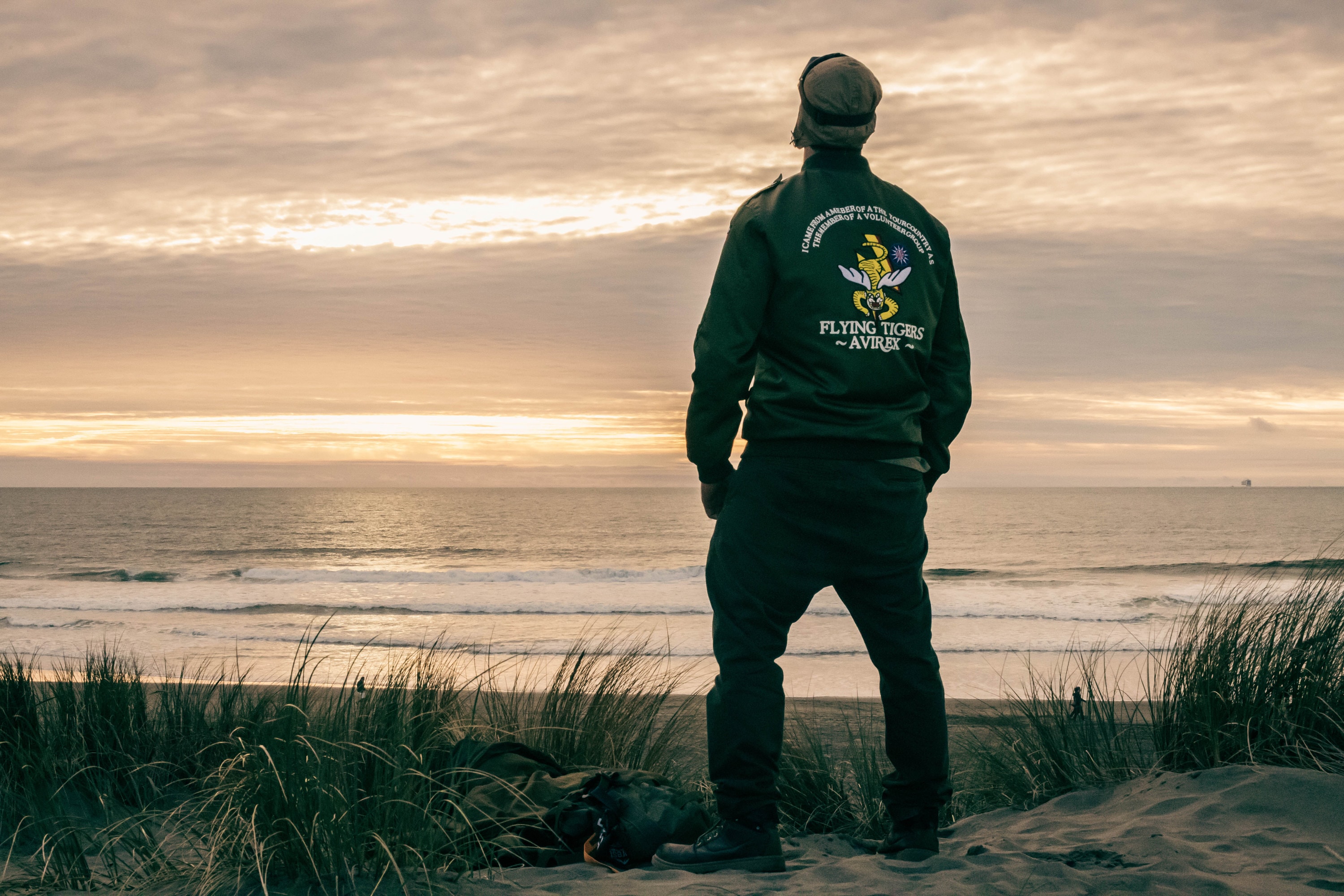 Project Scraperflip:     Many believe that after World War 2 ended the allied forces allowed certain high profile scientists and physicists to defect into America. The truth is that they were already working in tandem with an invisible college known as the Spider. They had already been keen on advanced technology that was of this world but not of it’s surface. While the existence of this organization has all been deleted from the genetic memory of citizens, these hidden insurgents were able to work outside of any Government jurisdiction under the earth.       By entering into the thought patterns of the public using radio airwaves, the spider could quickly encode some of their abilities in certain particular offspring. This was something known as “precognitive eugenics”.  The Spider kept a profile on the souls that were being born over the next several decades using a virtual web. They began to recruit individuals that fit the specifications from their Northern California hive. The objective was to streamline sleeper agents known as “fence-leapers: Their recruits were left in ignorance of their own abilities but were convinced they were protecting the future of their countrymen from Russian Espionage.  However, there were a few that were still on the fence. They chose to use those particular agents as projectile lab rats in their advanced aeronautics tests. These experiments were operated out of abandoned mines in Sonora California.

These pilots were sent on ‘routine exercises' but in actuality were sent into a time-paralysis. The jumper had no control over the aircraft and by design this also triggered a loss of control over their sleeper abilities. The goal was to test time weapons and genetic manipulation and to dispose of the pilot by crashing him on a different timeline.  If they could succeed in the creation of both of these, they could repopulate an earth where there was no order left. They didn’t expect any of these subjects to actually have a psychokinetic function to eject from the aircraft mid jump. For this to be possible there had to be an inference of the initial code by a divergent axiom. Taste Nate "We Live Inside"

Buy the Cassette on Etsy